Entrevista a la banda coreana 1/N (One Over N) 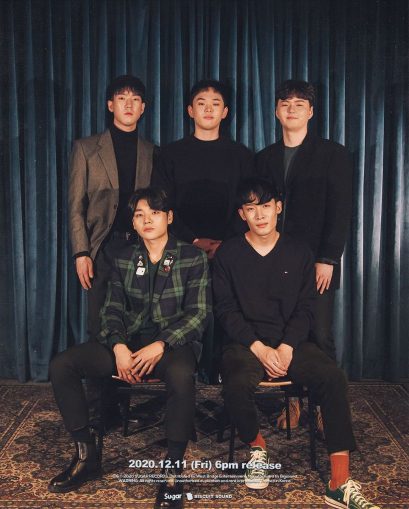 –Nice to meet you, we are 1/N(One Over N). We are indie rock band from South Korea. Thank you so much for your support. We hope to see you in Spain soon 🙂

-We tried to describe our band in one ‘cool’ phrase. Youth isn’t just about age. We believe everyone who lives their life with passion and dreams for a better tomorrow has youth. We wanted to share this motto with others through our music.

CC: You said you cannot put your music in one genre but, do you feel more comfortable in one specific genre singing and playing instruments?

We started as a indie rock band, we think that is the root for our music genre.

CC: Covid was difficult for everyone. How did you go through it (as artists and personally)?

– COVID was certainly an unexpected situation for us too. We were planning to do lots of concerts in 2020 but most of them were unable. There were no other choices than making music. However, we thought connecting with our fans was important. So we planned to do our concert ‘2020 OVRN’ via on-line on December 26th. Though we couldn’t meet our fans in person, we could communicate with them on-line, and it was a lot of fun.

CC: How did you each enter the music world?

– Hoon Choi(Guitar) : Bought my first guitar when I was 18. Played it as a hobby. Met 1/N members in college and became my first(and last) band. I’ve listened to music since I was very young, but I think I got serious into music as I started to do 1/N.

Myungsoo Kim(Bass) : I’ve been listening to music since I was young. I used to sing along to the music on TV and I remember practicing the song that my mom learned in singing class by myself.

Sungkyu Shin(Vocal) : Since I was young, I always loved to sing. And then I had a few chances to get on the stage during my school time. It made me realize that I love to sing in front of people. But until then, I used to sing alone. After coming to college, I met GOOD friends to sing together and we started the band.

Soonwoo(Drums) : I started hitting drums in 2010 as I started a school band in college with my friend (Former 1/N). As I grow up listening to great band music, I always wanted to be in a band someday. I picked drums to play in a band because I was fascinated by their sounds and energy.

CC: What would you say is the most difficult thing about being part of a band?

CC: How do you decide the theme when we talk about the lyrics? Do you write it based on your own memories or experiences?

-Not everything we write is what we have experienced, but is mostly based on our experiences. It would be somewhere between experience and creativity.

-From 2011 to 2014 we were in the army/air force for serving our mandatory military service. After we finished the military service, we got together again to have fun as a school band. It was fun to make our songs together so we wanted to keep going further. And now we are here.

CC: What was the inspiration behind your new album?

-Working on the songs, we tried hard to find the tone and sound that went well with the music. While listening to songs from other great bands, we tried to enrich our song with a variety of samples and sounds. 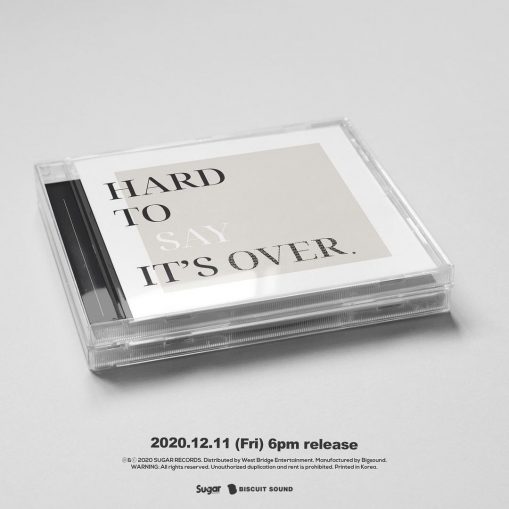 CC: What message do you want to transmite with your title track? (EP Album)

-In ‘HARD TO SAY IT’S OVER’ From track 1 (Intro) to track 8 (Untitled), we wanted listeners to feel as if they had a full concert. We made our setlist as we perform live so that listeners enjoy the music with various vibes and feelings.

-Sunkyu shin: Thorns in me

CC: What would you say is your favourite song from “It is hard to say it’s over”?  And if you had to choose from all your songs?

CC: Are you already thinking about a new project?

MV Hard to say it´s over